We now present to you entirely commercial-free the Battle of the Network Shows Season 4 Trailer!

Playlist for our tribute to Steven Bochco is up!

If you listened to our bonus episode about the late Steven Bochco, you may want to check out some snippets from his famous and not-so-famous television shows. Our latest YouTube playlist features opening sequences to a host of the series he was involved with, a short obituary, and courtesy of the great Don Giller's channel, a vintage appearance the creator made on Later with Bob Costas.

And remember our official YouTube channel is loaded with episode-specific playlists like this!
Posted by Rick Brooks at 6:00 AM No comments:

This week, we take a brief look back at the career of the late Steven Bochco, co-creator of BOTNS-era-defining dramas "Hill Street Blues" and "L.A. Law," as well as groundbreaking nineties shows like "NYPD Blue" and "Murder One." 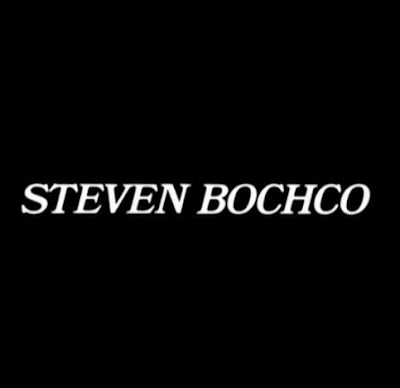 After you hear our latest bonus episode and play along as Mike tries to identify ???, head on over here and check out the accompanying playlist celebrating the career of ??? and including some of the work referenced in the Fame Game.

Remember, this list contains SPOILERS and gives away the identity of ???. If you don't want to spoil the game, make sure you listen to the podcast first. Do be sure to check this out, though, because there is some great footage of ???. And feel free to poke around our YouTube page for more episode-specific playlists!
Posted by Rick Brooks at 6:00 AM No comments:

In The Fame Game, Rick puts Mike on the hot seat and challenges him to identify a BOTNS-era celebrity based on a series of clues. Will Mike rise to the challenge or fail miserably? Find out in The Fame Game!

Posted by Michael Cowgill at 6:02 AM No comments: 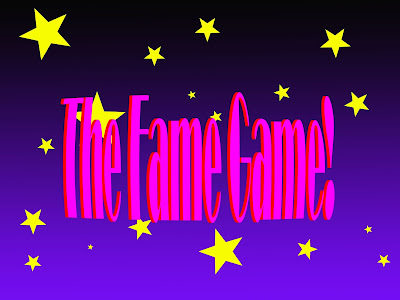 We hope you enjoyed our latest bonus episode, our first "rankings" edition, in which we look at our favorite TV chefs and cooks--fictional, real, those in commercials...The only requirement was that they be featured in the BOTNS era.

Here for your convenience is our final rankings:

1) The Swedish Chef (The Muppet Show)

The Internet loves lists, and we've added another one. Mike and Rick each pick their 5 top TV chefs and cooks from the seventies and eighties--real or fictional--plus a few honorable mentions. 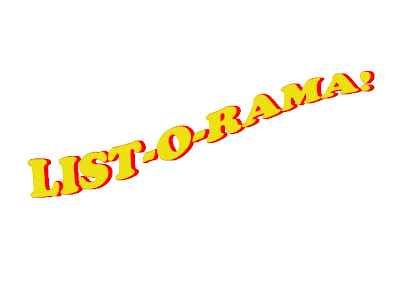 In February, Warner Brothers--or whoever owns/runs Warner Archive Instant; it's not as clear as you would think considering WARNER is in the name--announced it was killing off its streaming site and transitioning subscribers to Filmstruck. We at BOTNS like movies. We watch movies. Sometimes we even like to watch movies. But Filmstruck is not TVStruck, and therefore we see this as a sad thing.

What is going to happen to all the rare television that is on (or has been on) WAI? Will we have to SEARCH for rare shows as if...almost as if we were a private eye like HARRY O? Will we feel as out of a place as a MAN FROM ATLANTIS on our quest for rare and interesting TV?  Will we have to make a PRACTICE (Danny Thomas 1970s sitcom, not David E. Kelley legal show) of going without, or will we find a steady FLOw of it elsewhere?

I hope the loss of WAI doesn't force us to seek treatment at a MEDICAL CENTER. I saw at least 8 cool series through Warner Instant, but I would never say EIGHT IS ENOUGH in a case like this. I almost feel like our podcast listeners are getting the SHAFT here.

Oh, and by the way: THE JIMMY STEWART SHOW, McCLAIN'S LAW, BEYOND WESTWORLD, ALICE,  LUCAN, THE NEW ADVENTURES OF BATMAN. Furthermore, LOGAN'S RUN. In conclusion, THE YELLOW ROSE and FALCON CREST.

So there! Enjoy the playlist below, our little tribute to what WAI meant to us over the last few years. Note that as we mentioned on that episode, Search is kind of what started us on the road to creating BOTNS. Without WAI, there would be no...Well, I don't know if I would go that far, but there would be no Eight Is Enough episode, which would be a shame because we really liked doing that episode.
Posted by Rick Brooks at 6:00 AM No comments:

We asked you, the listener, to help us, the podcasters, choose two of our shows for the upcoming season 4, and the results are in! Who won in the category of sci-fi show: Battlestar Galactica, Buck Rogers in the 25th Century, or Space 1999? Which show emerged triumphant among the workplace sitcoms: WKRP in Cincinnati, Benson, or Barney Miller? Find out right there on our continuing coverage. 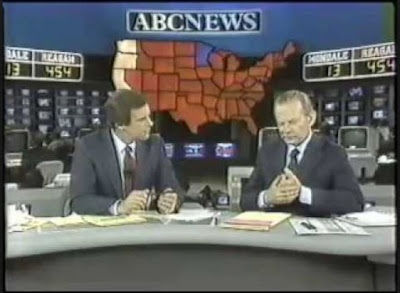 Bouton, Bay City Blues, and...beer? The What We Saw minisode playist is live!

We have created a YouTube playlist for our fresh bonus episode looking at What We Saw.  In this playlist, see some of the only online footage of Ball Four, see more of ex-MLB pitcher Jim Bouton, and pay tribute to the late Steven Bochco by checking out Bay City Blues.

Oh, and did we mention another appearance by the semi-official beverage of the podcast? That's right, another Lowenbrau ad! Click below to start the clips or visit our official YouTube page for this and many more episode-specific playlists!