*I tried to learn more about Banus, but I only found things in French. Guess who doesn't know French. 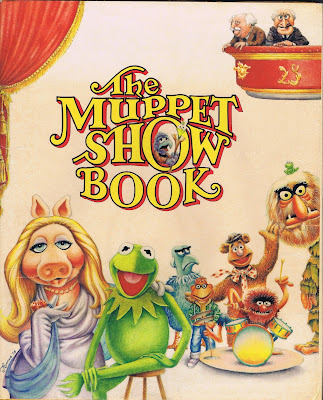