*Know Your Lionels: Good Times co-creator Mike Evans played Lionel on The Jeffersons after originating the role on All in the Family.  He left the series after the first season and was replaced by Damon Evans, but several years later, Mike Evans took over the role. Former Boston Red Sox OF Dwight Evans never played Lionel, nor did Tigers 1B/3B Darrell Evans. 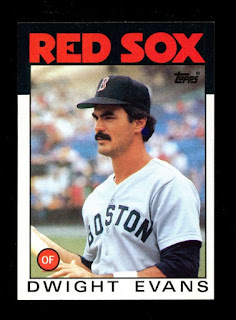 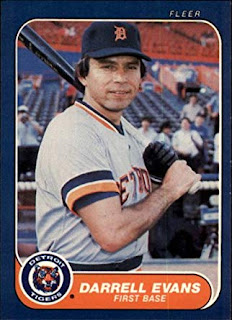 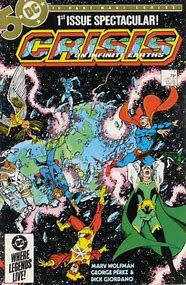 *The Cabrini-Green Projects in Chicago were demolished in 2011.

*Here is the Ebony article we talk about on the podcast.

*Ja'net Dubois co-wrote The Jeffersons theme, Movin' on Up, with Jeff Barry.

*Director John Rich also directed many episodes of All in the Family after his big run on The Dick Van Dyke Show. He went on to produce MacGyver with Henry Winkler.

*The official spelling is DY-NO-MITE: 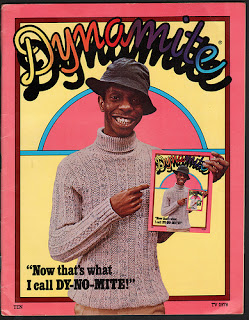 *We're unable to find evidence of the series winning an NAACP Image Awards, but it was nominated for two Humanitas Prizes in 1975.

*John Amos is not credited for writing any Good Times episodes, but he was a staff writer on The Leslie Uggams Show in 1969.

*Not mentioned on the show but still awesome part of Good Times: Theodore Wilson in a recurring role as Sweet Daddy Williams. The character was in "only" 7 episodes but made a lasting impression.

*Currently seasons 3 and 4 of Good Times are streaming on Roku Channel. GetTV and TVOne show reruns, and the show is complete on DVD.

*Let us know if you'd like to hear Aqua Battle of the Network Shows! In the meantime, check out this episode's YouTube playlist on our official YT page.