It's been a while since we did one of these posts, and TV Shows on DVD is no longer with us as a standalone website, though the site's operator are posting updates on Facebook. Do you know how hard it is to find TV shows on DVD info without TV Shows on DVD? I spent a while sorting through other sites--"Hey, Hawaii Five-0--no, wait, that's the current version..." before finding Geeky Hobbies, which maintains a cool list. I recommend you give them some traffic...but come back here for the curated list!

Laugh-In season 6 (out now): This rounds out the series of individual season releases that followed the massive complete set. It doesn't sound like a BOTNS show at first glance--I think of it as a Swingin' Sixties deal--but this season was 1973, so I am declaring it eligible for the podcast!

And a certain BOTNS fave makes an appearance this season: 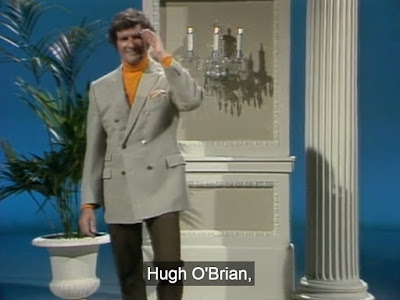 Magnum P.I. Complete Series (September 18): Same number of discs, same transfers (I assume)...yet more expensive than the 2013 version. In other words, this is not one of those Mill Creek budget repackaging releasings. I am not sure what the rationale for this is. Maybe it's one more attempt to extract some bucks before a Blu-Ray release.

Police Story Season 3 (September 25): It looks like this will be filled with cut-down syndication versions, but it's nice to see Shout! is continuing the series, albeit at a...methodical...pace. In this season: Kurt Russell, Sly Stallone, and some REAL TV stars like Danny Bonaduce and Cindy Williams.

The Night Stalker and The Night Strangler (October 2): Kino Lorber is releasing the two original Kolchak TV movies in fancy Blu-Ray packages, remastered and with extras. Could this pave the way for a Blu-Ray re-release of the entire series? 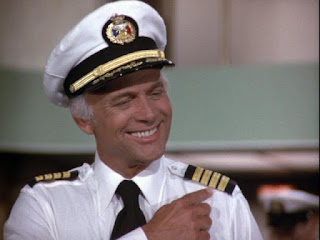 Unfortunately, it's in two split-season releases. 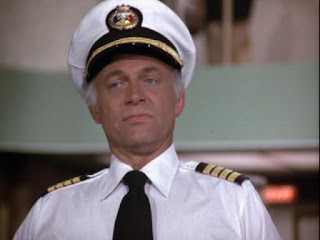 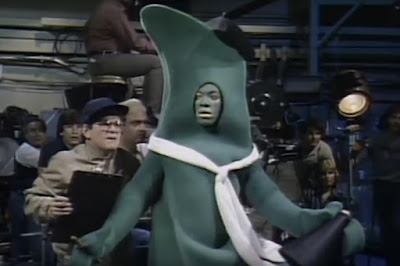 Hopefully more releases will be announced as we get closer to the holiday shopping season.