In our episode looking at the 1970s Captain America TV movies, we made a brief mention of the 1990 feature film starring Matt Salinger. I actually came across the DVD at the local library and watched it for comparison purposes. Allow me to borrow the "Tale of the Tape" gimmick used so well by Nick Bakay to compare the 1990 one with the 1979 versions (for simplicity, we'll combine the two 1970s TV  movies since we talked about both on our podcast). 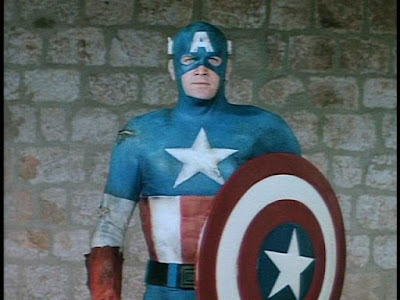 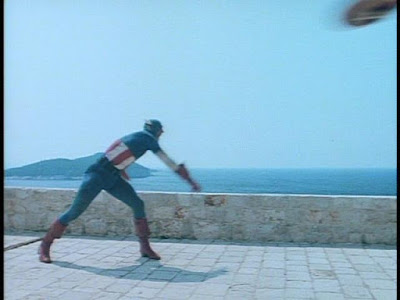 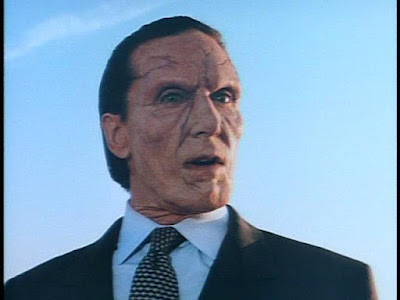 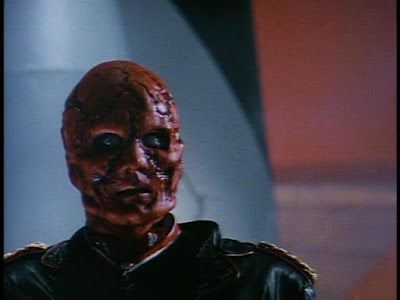 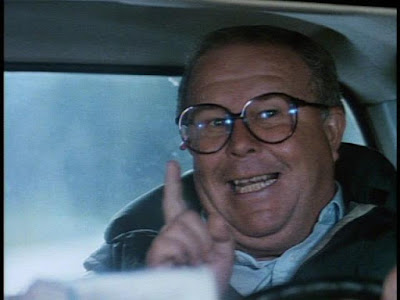 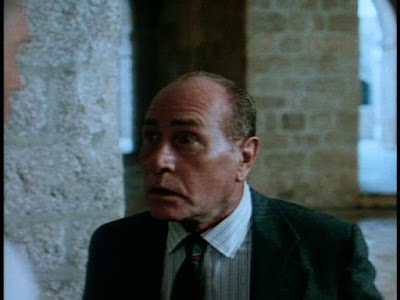 Followed by:
1979: The Paper Chase, The Dukes of Hazzard, Dallas
1990: A drive back home from the theater made longer by the knowledge that you spent upwards of 20 bucks on tickets and concessions to see it.
Edge: 1979

When you break it down, it's clear that the original Cap movies are the best. However, there is one big edge (apart from McGavin and Beatty, natch)  that the 1990 theatrical version has. We will talk about that one tomorrow because it deserves its own post.