1) Norm Peterson: One of our favorite accountants gets his due as we approach Tax Day. In fact, I think this calls for a free beer in celebration.

2) Tom Selleck: More proof that it's Selleck's world and we only live in it: While the new Magnum reminds us how good the original was, Blue Bloods just got renewed for a 10th season.

3) Jack Wagner: What better way to celebrate yesterday's National Record Store Day than by digging up some vintage vinyl from that classic dual threat, the man who was Frisco Jones and who also gave us: 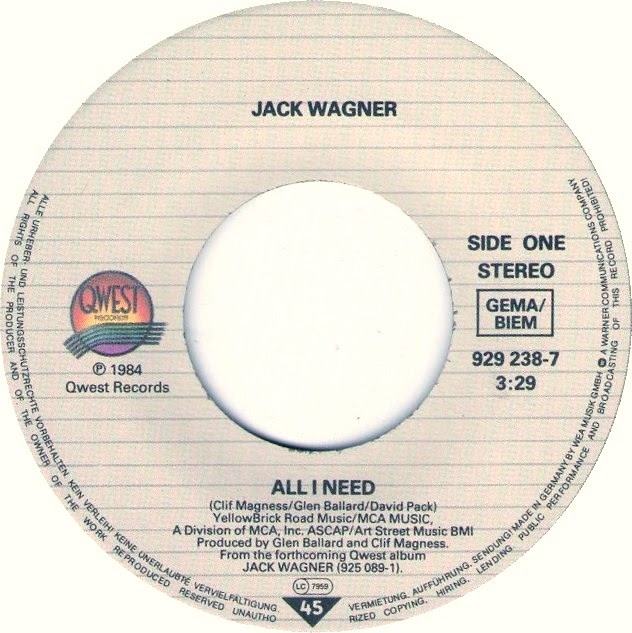 5) The Muppet Show: Given that Disney+ is going to throw a bunch of catalog programming up when it debuts, is there any chance that the original series finally comes out of the vaults for streaming? Please?

6) Bob Dorian: All this talk of Turner Classic Movies' 25th anniversary has me a little nostalgic for the guy who was doing it years earlier on American Movie Classics:

7) The Greatest American Hero: Fans are enjoying a weekend-long marathon on Decades.

8) Card Sharks: It returns to our rankings after the announcement that Joel McHale will host the upcoming revival. His experience hosting shows like Talk Soup demonstrates he has the skills to navigate a fast-paced game show while discerning whether 9 is in fact higher than 7.

9) John S. Ragin: Shout out to the late Dr. Astin on Quincy, who died on this date in 2013. Astin was basically a good man who was just trying to do his job even if sometimes he JUST DIDN'T UNDERSTAND!

10) Wizards and Warriors: This article on Me-TV's website this weekend claims the short-lived Jeff Conaway fantasy series could have been Game of Thrones of the 1980s if not for running on Saturday nights. Uh...no. But it's a fun article.