*In this episode, we take a look at the June 7-13, 1986 Eastern Virginia (Norfolk, Richmond, etc.) edition of TV Guide, specifically Monday night. 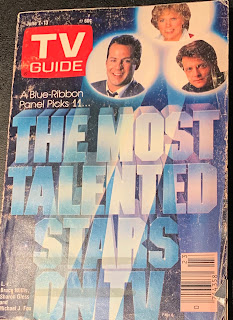 *More info on Farrell for the People is here.  It was indeed a pilot for a potential TV series. Allmovie.com says the central character was too bland and confining for Valerie Harper's talents. 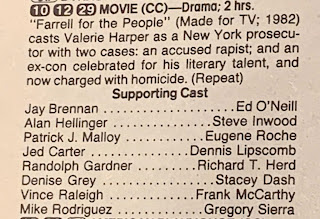 *Sidney Lumet's Prince of the City was released by Orion in 1981 and was well reviewed but not a commercial success. It was nominated for an Academy Award for Adapted Screenplay.

*Send us your dream casts for Twelve Angry Men, but remember it has to include Jack Klugman!

*You Again? lasted two seasons on NBC but was not a hit.

*Check out our YouTube playlist to see intros of all the series discussed in this episode! 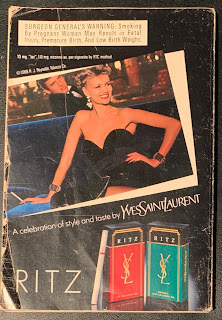 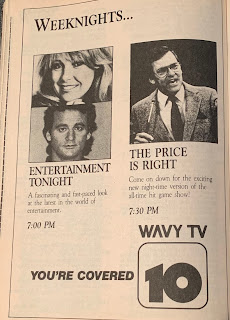 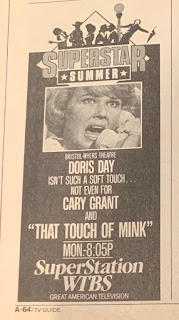