1) Eddie Murphy: He got a lifetime award at the Golden Globes this week. I admit I didn't see it; did he mention that standup special? And which would people rather see, a new standup special or Beverly Hills Cop 4 (which we ARE getting)?
2) Carol Burnett: Hey, look what just came out this month: 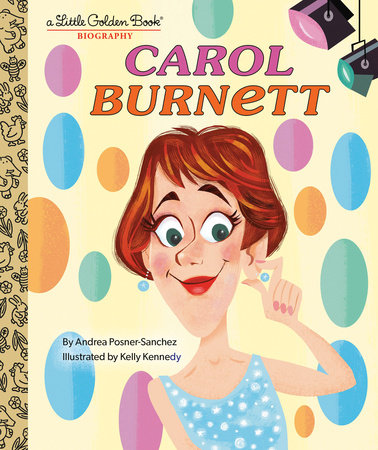 3) Albert Brooks: Remember when Albert Brooks (no relation) would go on shows like The Tonight Show and just be really funny? Johnny falls so far our of his chair, he winds up on The Dick Cavett Show.
4) Dick Cavett: Speaking of Cavett, there is a really good PBS American Masters this month about Groucho Marx's appearances on his talk show. The program focuses heavily on the earlier ones and doesn't dwell on the later ones when signs of decline were evident. Gilbert fans: You don't exactly hear Groucho say Chico needed the money, but it's close!
5) Charo: Happy birthday--we think--to the legendary Charo, who we talked about more here!
6) Let's Get Personal: Here's an oddity from Wink Martindale's excellent YouTube channel: A failed game show pilot hosted by Chuck Woolery. "Hey, we got game play, compatibility, psychology...We got everything!" "Is there any way you can throw in comedy sketches?" "Give me a minute..."
7) Happy Days: The iconic show premiered on this night in 1974 on ABC.
8) 1983 Hula Bowl: The college football all-star game took place 40 years ago today, with future Hall of Famer Dan Marino named one of the outstanding players.
9) National Hat Day: Oh, I will tell you who could rock a hat:
10) R.I.P. Adam Rich and Carole Cook:
Posted by Rick Brooks at 9:00 AM