We hope you enjoyed our newest bonus episode, a listing of 70s and 80s TV shows we'd like to have seen become comic books. Here is a handy rundown of our picks and some notes on what we discussed, but please download and listen to the pod first!

Crisis on Infinite Earths is the landmark 1985 miniseries that served as a turning point in DC comics continuity. It's going to be a crossover event in the CW's Arrowverse TV shows this fall.

The British Magnum comics Mike mentions appeared in 1982, and you can get a good look here at the definitive Magnum Mania site. An in-depth review here proves that...it was pretty awesome!

Gold Key Comics were published for just over 20 years. It featured a lot of titles starring licensed characters and properties. 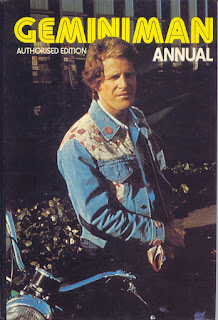 Gil Thorp continues as a newspaper comic strip to this day! Creator Jack Berrill started it in 1958, and after his death in 1996, the first person to take it over was the co-author of the Left Behind series!

We couldn't find a cartoon drawing of Rona Barrett, but I want this magazine: 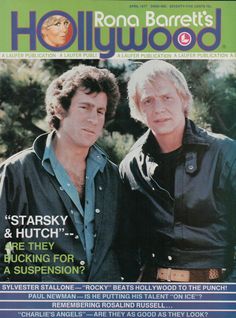 Also couldn't find a Jack Davis illustration of Bea Arthur, but there is this: We'd love to hear what you think of our ideas and also if you have any suggestions of your own! Thanks for listening to the show, and get ready for our next season, coming soon to wherever you get your podcasts!