BOTNS Investigates: The Voice of Spider-Man

When preparing the show notes for the latest episode, the Crack Research Team thought it might be enlightening to discover who actually voiced Special Guest Star Spider-Man in Pyramids of Terror, the debut installment of Spider-Woman. Unfortunately, the series has generic credits for voices, listing everyone who has a role in any episode, not just any particular one, and they aren't matched with the characters. 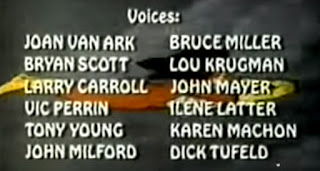 According to this article, Paul Soles voices Spidey in both his appearances on Spider-Woman, but he sure sounds different in his return in episode 7. The Kongo Spider. I believe the article is incorrect. Soles voiced Spider-Man in the immortal 1967 cartoon series (which should be on Disney Plus NOW), but it certainly isn't him in both Spider-Woman appearances, and maybe not even in either one.

Adding to the confusion, Spider-Man's voice in his 1981 solo series is Ted Schwartz. I love that, by the way, and want it to sink in for a minute: Ted Schwartz. 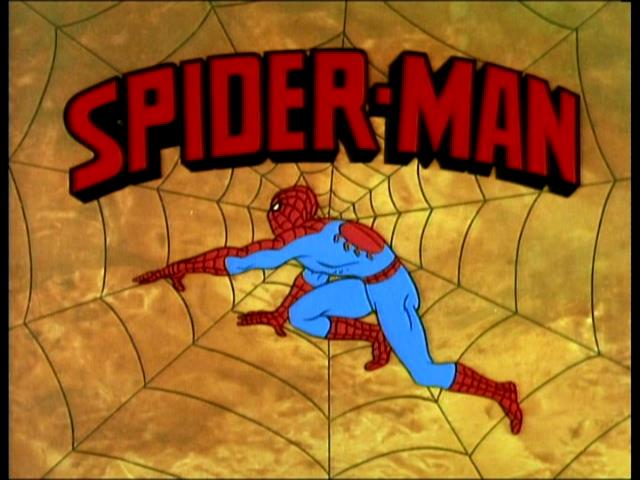 In Spider-Man and His Amazing Friends a year later, Dan Gilvezan is Spidey. 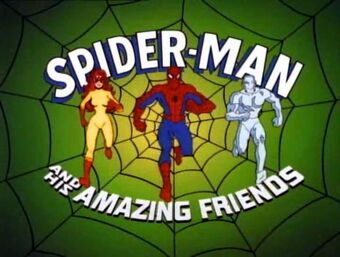 So that's 5 different Spider-Men in about 5 or 6 years, and I still don't know who it is in Pyramids of Terror.

Does anyone know this man's secret identity? 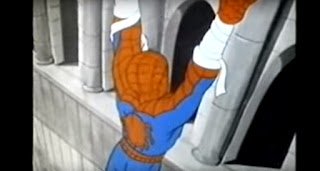