This Day in TV History: The Facts of Life "Dope" airs plus Reb Brown!

On June 11, 1980, The Facts of Life talked about dope--and we don't mean the Biggest Dope category in the Battys.  No, Sue Ann (one of the crew who departed after the first season) succumbs to the peer pressure brought on her by a clique of in-crowders and smokes some pot.  Hilarity ensues, with Sue Ann's book report coming out as gibberish. 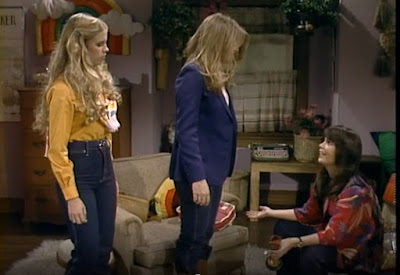 Also in this episode, Tootie and Natalie buy bongs and bring them back to the dorm with cheerful grins. And did I mention one of the in-crowders is a young Helen Hunt? 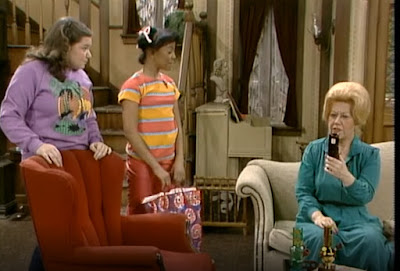 Dope is the 13th episode of Facts and just about the only new episode broadcast network viewers had on that Wednesday night.  NBC had Real People, Diff'rent Strokes, and Quincy reruns surrounding it.  ABC led off with a new episode of Family (wrapping up its run with a 13-episode fifth season), then showed repeats of Charlie's Angels and Vega$.

CBS ran an encore presentation of BOTNS favorite Captain America! The week before, it was part 1 of the original TV movie, and tonight was the second half.  Following that was Getting Married, a 1978 TV movie with Richard Thomas, Mark Harmon, Bess Armstrong, Vic Tayback, Audra Lindley, Van Johnson, Richard Deacon, and more! Publicity photo below from Amazon: 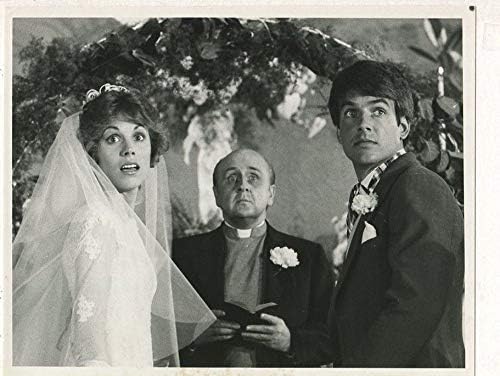 Email ThisBlogThis!Share to TwitterShare to FacebookShare to Pinterest
Labels: Facts of Life, This Day in TV History