1) National Balloon Ascension Day: You know what THAT means! It's time to say hello to our friend Henry Winkler and all his pals at ABC!

2) Betty White: Not that we'd want to or would be able to, but many outlets are making sure we don't forget the late actress. I think the only channel not running a marathon is ESPNU.

3) Houston Knights: Crackle gets 2022 off to a HIGH-OCTANE start with its addition of this short-lived 1980s series:

5) The Rockford Files now on Get-TV: Could the programmers at Get be influenced by the Battys? If so, hey, guys, can you get your hands on Munsters Today? 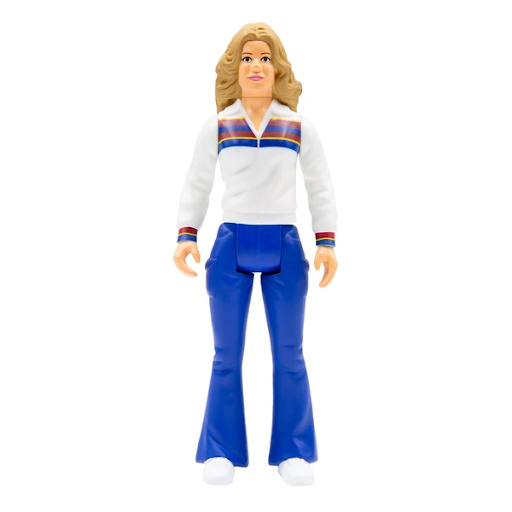 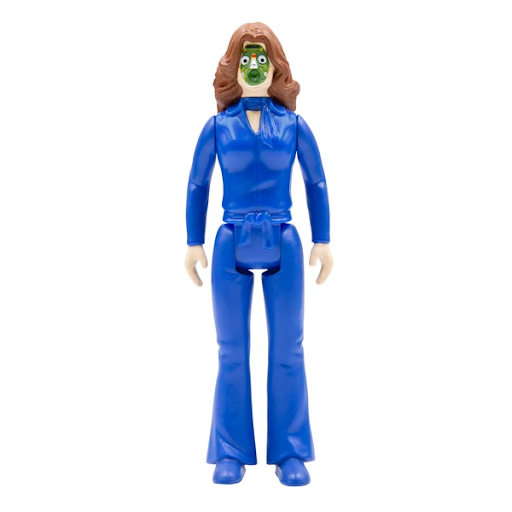 7) Other shows premiering on various diginets this week: Among them, we have Amen and Gimme a Break on Cozi, Welcome Back Kotter on Antenna, and Hawaii Five-0 on Heroes and Icons.

Note that BOTNS does not endorse these presentations and warns that all of those shows will likely be edited, time-sped, credit-crunched, and/or cropped for fake widescreen. Yet we don't want to complain too much about giving people the chance to see old shows for free.

8) Lee Van Cleef: The late star of The Master (sorry, TVP fans) was born on this date in 1925.
9) The Waltons: The series is back on Prime Video so members can enjoy it without ads--oops, no, it's on Amazon's IMDB-TV. Oh, well. We looked at the show when it was on Prime and enjoyed it.
10) Marilyn Bergman: R.I.P.: The late songwriter and hubby Alan had a prolific career for film and TV, including creating themes for Good Times, Alice, and this awesome number:
Posted by Rick Brooks at 6:00 AM