1) The Bicentennial Minute: One of the most outstanding things ever produced for television was this series of short segments aired on CBS in 1976.  Here's the final spot that aired, one starring the big guy. Jerry Ford:


2) The Greatest American Hero: OK, maybe the show doesn't scream, "USA! USA! USA!" but it, uh, has "American" in the title.  ALso, the FilmRise Classic TV channel (available on Roku and online) is running a marathon this weekend.

3) Murray Hamilton: So everyone is all fired up to watch Hamilton this weekend, right? 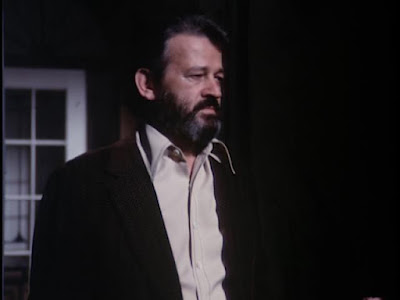 (If you were in our Facebook group, you would have seen that joke two days ago. Lucky you, right?)

4) Hugh Downs: R.I.P. to the former host of 20/20 and also star of shows as varied as Today, Concentration, Over Easy, The Tonight Show...and of course his ill-fated stab at "relevance" in 1995, the rap video showcase "Yo, I'm Downs with It!"

For years, Downs was considered the record holder for hours appearing on TV. Someday i hope to pursue the record for most hours watching TV.

5) Benson: Roku Channel just added the first 3 seasons of the series for streaming, and please, please don't call it "The Jerry Seinfeld Years."

6) Katherine Helmond: Happy birthday to the recently departed star of Soap, which we just so happen to have discussed in our latest season!

OK, the article is a little suspect (Should the likes of Quest and Snagglepuss and--Huckleberry Hound, for Yogi's sake???--even be on an "underrated" list with Stanley Chan and Babu? I say no, but it is a fun read even if it might be considered 'clickbait" (totally unlike the scientific, well-thought-out top ten lists we run here from time to time).


9) Blazing Saddles the sitcom: Yes, the sitcom. Mike posted a link to this fascinating video in our facebook group this week: 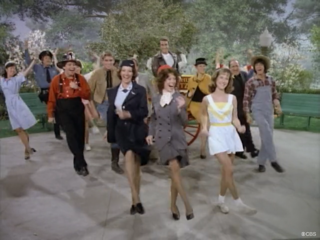