1) Untitled Iconic TV Personality: Hey, did you catch our Fame game bonus episode this week? How did you do?  If you haven't, no outright spoilers, but here is a clue:

2) Sam "Mayday" Malone: Guess what batty winner and BOTNS favorite is now part of the collection? 3) Motown Revue: On this day in 1985, NBC aired an episode of this short-lived summer series, and I don't remember it, but it sounds great. Smokey Robinson, other Motown greats...'nuff said?

4) Lorraine Gary: Happy birthday to one of the stars of Pray for the Wildcats, which we talked about earlier this year. Being married to Shatner, off screen or on, can't be an easy task. 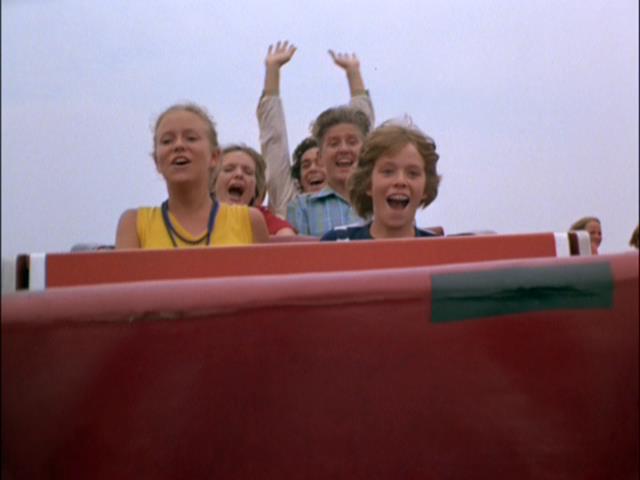 6) Raymond Allen: R.I.P. to the man once called "the Foster Brooks of the ghetto" for his indelible portrayals of characters like Uncle Woody on Sanford and Son and Ned the Wino on Good Times.  By the way, that was me. I called him that the other day.

7) The Carol Burnett Show: Decades offers a weekend-long marathon. Chances you will see something like this are good:

8) Jonathan Prince: Happy birthday to the producer who formerly starred in the first-run syndie sitcom Throb. Anyone else remember this one?

10) Summer Redstone: R.I.P. to Redstone, who at one point in the late nineties, apparently owned everything.