This Day in TV History: 50 years ago tonight...

What happened on this night of television 50 years ago? Well, I wasn't around and can't testify, but I can tell you what was scheduled to air (and probably did!) thanks to this edition of TV Guide from the BOTNS archives: 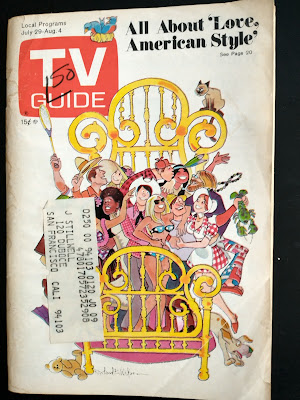 There isn't a lot going on in terms of event programming this Wednesday, August 2, 1972. The only display ad and the only close-up are devoted to the season debut of CFL on local channel 11 (this is a San Francisco edition). CFL is so big in the Bay Area that another station is showing it on tape delay: 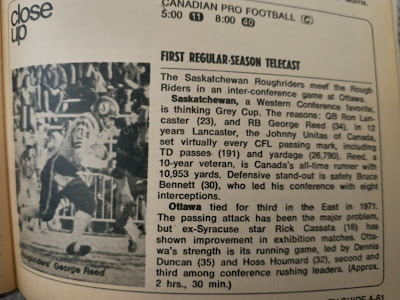 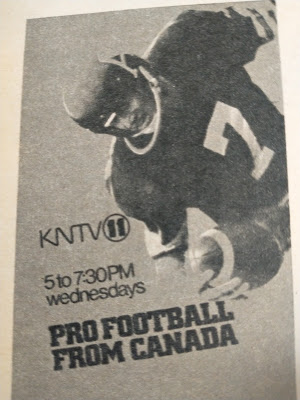 What was on in prime time? Let's take a look! 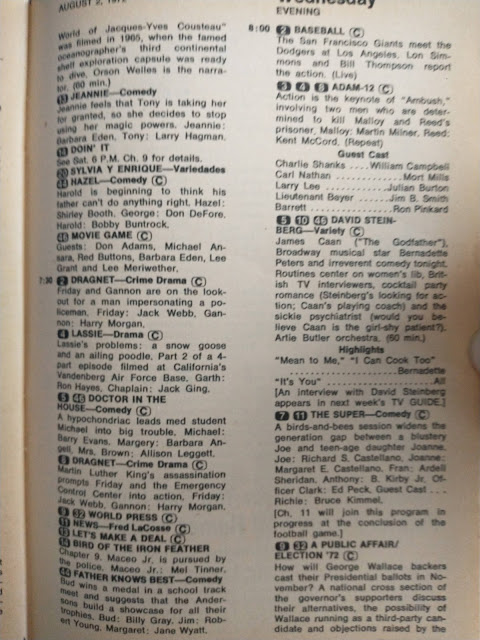 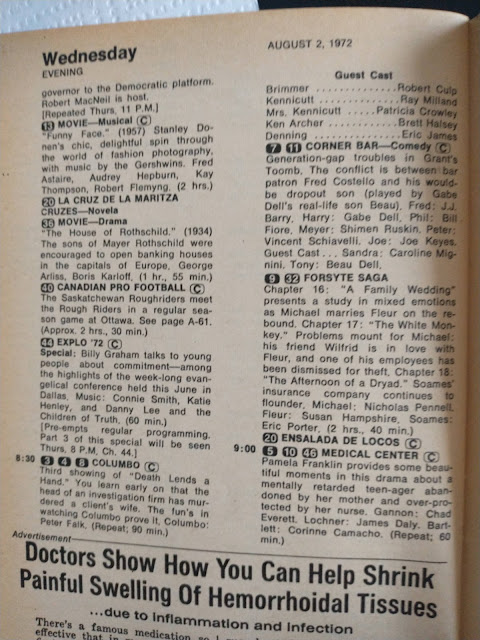 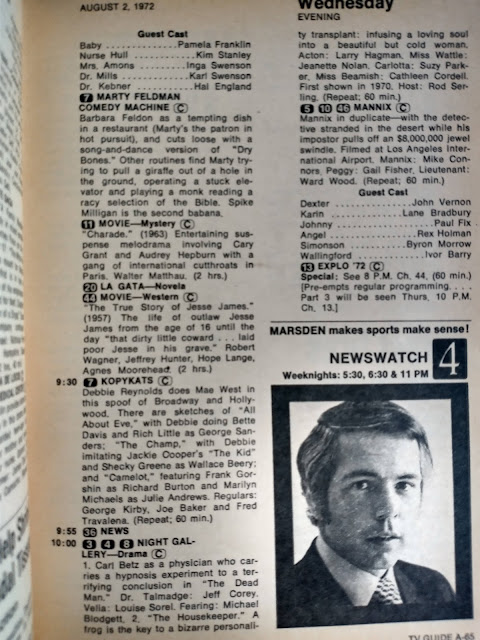 In a nutshell, ABC has The Super, Corner bar, marty Feldman's Comedy Machine, Kopykats, and Olympians '72. Note that at 9:00 Channel 11 replaces network programming with the Cary grant/Audrey Hepburn movie Charade. Is that some kind of deal to avoid competing with the rerun of the CFL game it showed at 5:00?
NBC has Adam-12, Columbo, and Night Gallery. CBS offers David Steinberg, Medical Center, and Mannix.
Just before the network programs come in, at 7:00, channel 14 has something called Doin' It, and the Guide makes us flip back to Saturday for details! What in the world is going on over on 14? I'll look it up and let you know later in the week.
What interests you most on this night 50 years ago to the day?
Posted by Rick Brooks at 10:30 AM