This Day in TV History: 50 years ago tonight (Friday, August 25) in TV Guide

We just finished the RNC coverage, and now it's time for Olympic coverage! ABC gears up with a two-hour preview special tonight looking at the ill-fated 1972 Munich Summer Olympics. Let's look at what else is scheduled to run in prime time on Friday, August 25, 1972, thanks to a Los Angeles metropolitan edition of TV Guide.
CBS' night is built around a live preseason football game beginning at 6:00 local time. Here's a closer look: 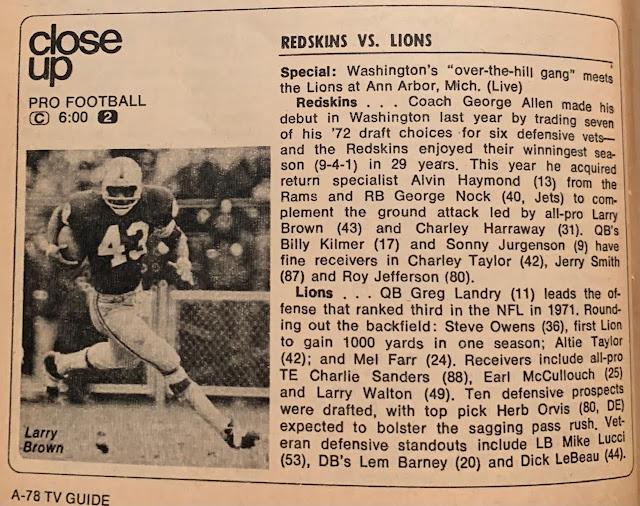 At 8:00, ABC has that Olympic special, described in this closeup below: 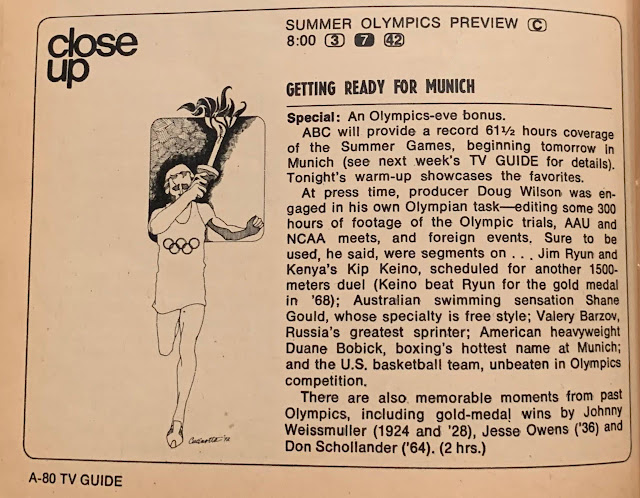 NBC follows Partners with Don Adams with a news special, and that gets its own close-up as well: 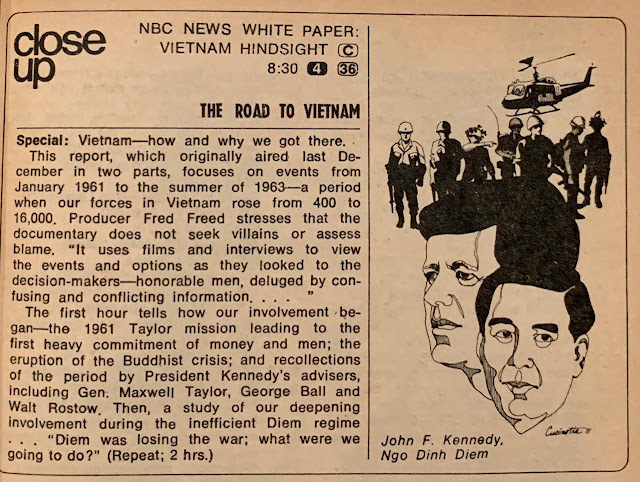 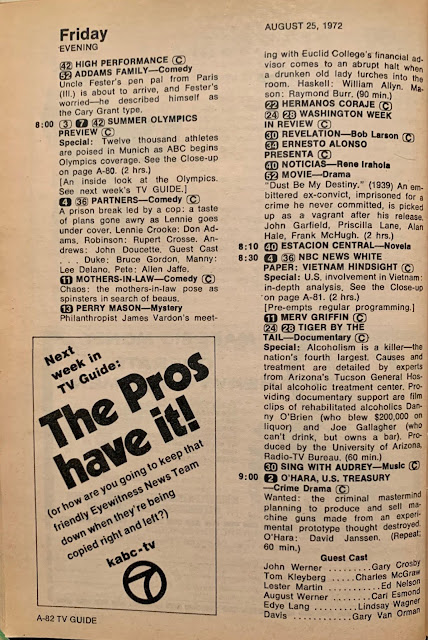 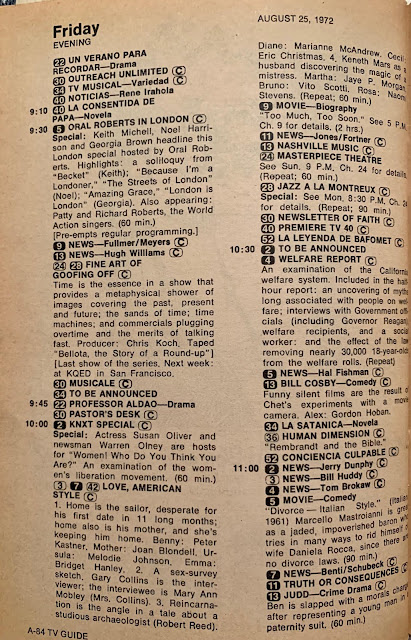 At 9:00, CBS goes with the O'Hara, U.S. Treasury repeat. On the East Coast, this led into the coverage of the Redskins/Lions game. At 10:00, it's a locally produced special to fill the gap in network coverage: 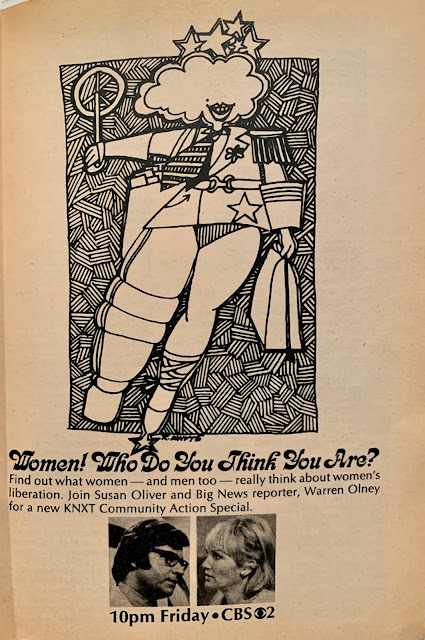 The final show on the 3 networks is a welfare special airing on the NBC channel.
Posted by Rick Brooks at 6:00 AM