TV Guide looks at Little House on the Prairie

From the 1974 Fall Preview issue of TV Guide, here is the close-up look at the show and a snazzy display ad NBC took out to promote the premiere: 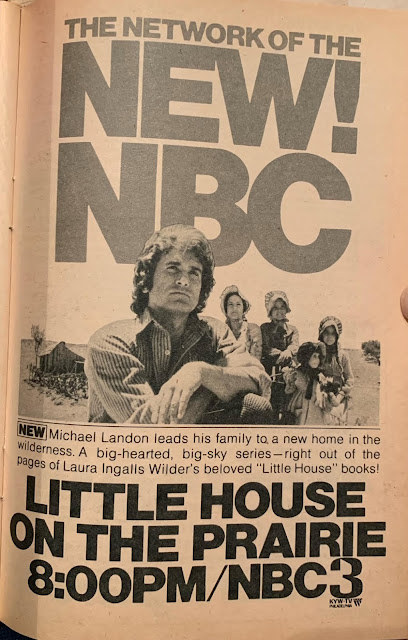 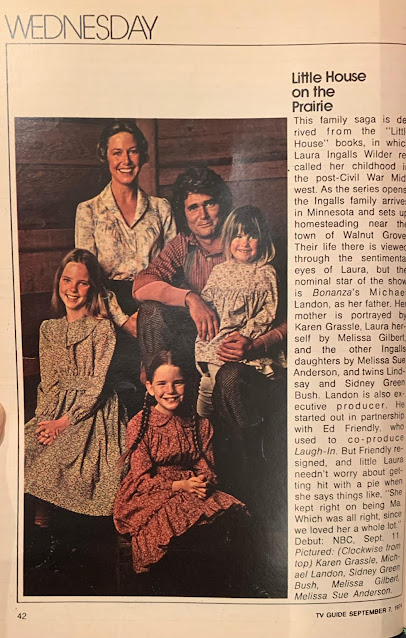 Note that TV Guide is more impressed with another new show, Lucas Tanner, picking it as a "Best Bet" of the week:

NBC only gave half-page ads, though, for newcomers Lucas Tanner and Petrocelli: 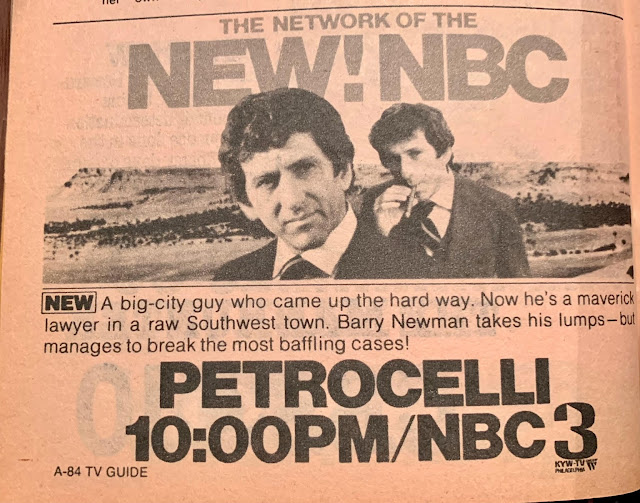 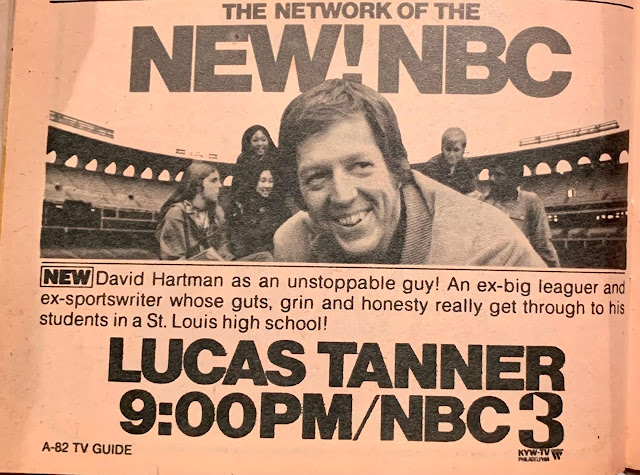 That's an entire night of new dramas on NBC Wednesdays, and LHOP is the only one that will make it. It goes into the Eighties, of course, while Tanner will be gone before the next season. Petrocelli lasts two seasons before getting the axe.
Posted by Rick Brooks at 6:00 AM

Email ThisBlogThis!Share to TwitterShare to FacebookShare to Pinterest
Labels: Little House on the Prairie, TV Guide